Execution:
2013
Built-up area / financial costs:
c. 163 Mio CZK
Project description:
Within the 1st phase there were executed demolition works, the 2nd phase included the reconstruction itself, after which the shopping centre called Letmo came into existence. The building has two underground and nine above ground floors. In the middle of the building there is communication atrium, around which shopping units are situated. Specific for this construction is particularly newly solved set back ventilated facade with irregularly shaped windows. There are five lifts and twelve escalators in the building. 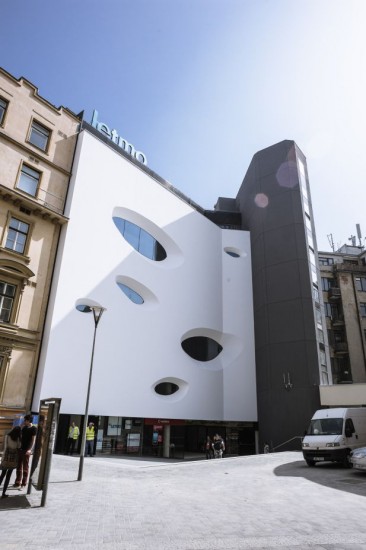 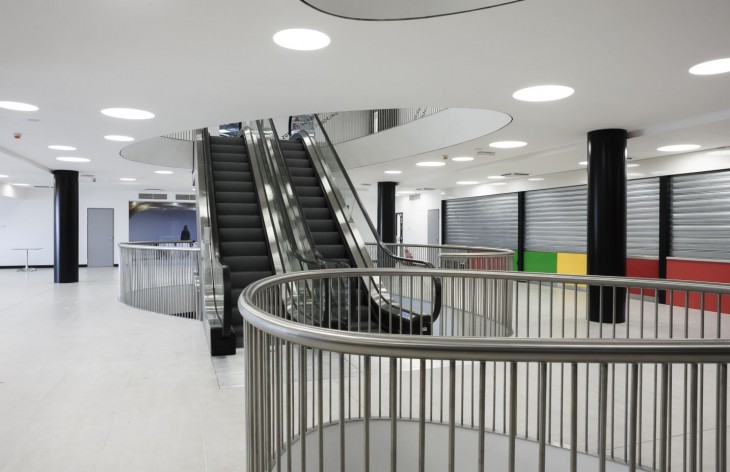 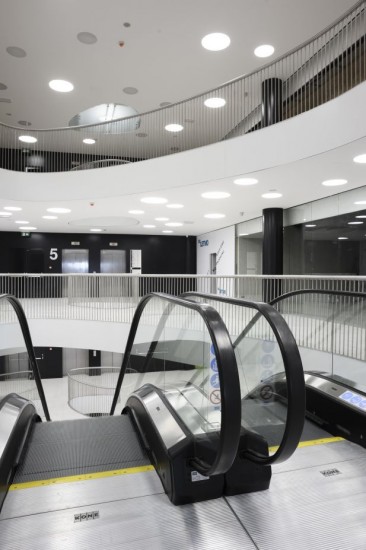